Login
Log in if you have an account
Register
By creating an account with our store, you will be able to move through the checkout process faster, store multiple addresses, view and track your orders in your account, and more.
Create an account
Home Bathrooms Faucets Antique faucets
Categories 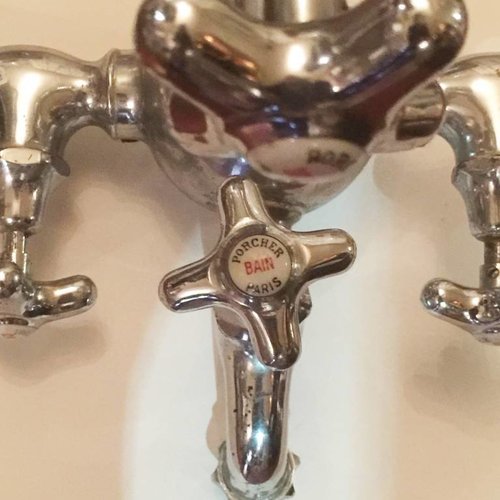 Antique faucets for bathroom and kitchen

The first faucets that were made at the end of the 19th century did not have a mixer option. There was a separate faucet for cold and one for warm water. This situation did not change until the 2nd World War and this is why it is very difficult to find a bathroom or kitchen faucet that is a mixer. Showers had a mixing option and were almost always combined with a bath filler. It might turn out to be difficult to install such an antique shower faucet since the distance between the connections differs from our standard. The plumbing installations have to be adapted for an antique faucet. Brass faucets were mainly used for little cloack room basins, most of the antique washbasin faucets or bath fillers and showers had a nickel finish. In the twenties a chrome finish became very fashionable 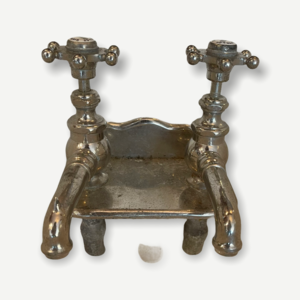 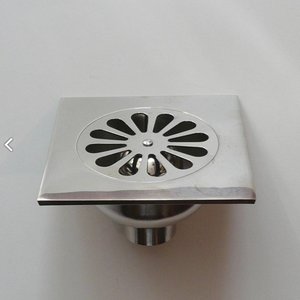 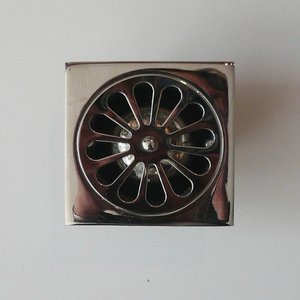 Shower Waste Small
€125,00
Please accept cookies to help us improve this website Is this OK? Yes No More on cookies »
← Return to the back office    This store is under construction Any orders placed will not be honored or fulfilled Hide